Every year in September, cake and pastry lovers roll up their sleeves and whisk up some sweet treats for the Macmillan Coffee Morning, in support of the Macmillan Cancer Support charity. This year the Briggs Hillier team broke some eggs and hosted our own.

The team pulled together in whisking up some delights including; Fiona’s Salted Caramel and Raspberry cake, Paul’s Chorizo & Fennel Sausage Rolls, Rheanna’s Salted Caramel & Brownie Muffins, Matt’s Lemon Meringue pie and Jenny’s Apple & Blackberry Crumble. Our Inner Paul Hollywood’s came out when we were asked to make a judgement on the bakes with the best ‘Wow Factor’ and ‘Taste’, to which Jenny’s Apple and Blackberry Crumble deemed to have the Wow Factor and Paul’s Chorizo & Fennel Sausage Rolls won on taste. Overall a successful Morning filled with cakes and some money raised for charity. 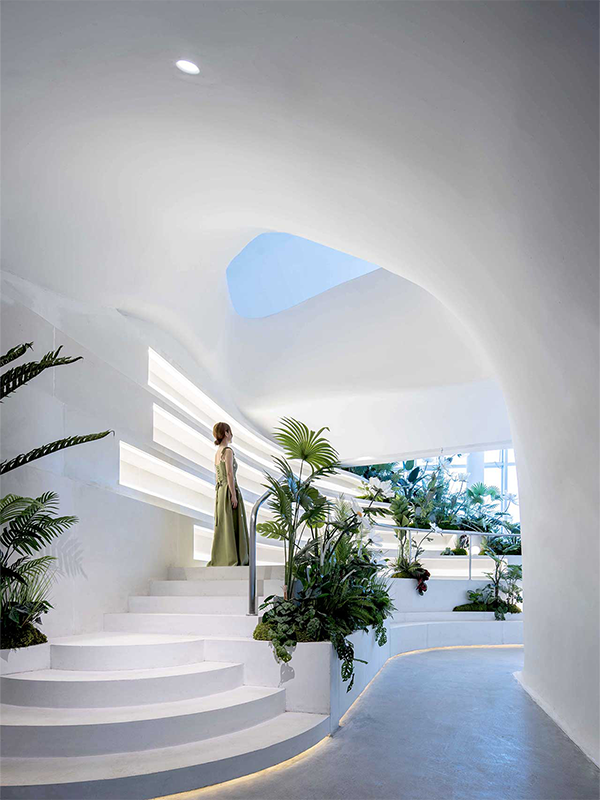 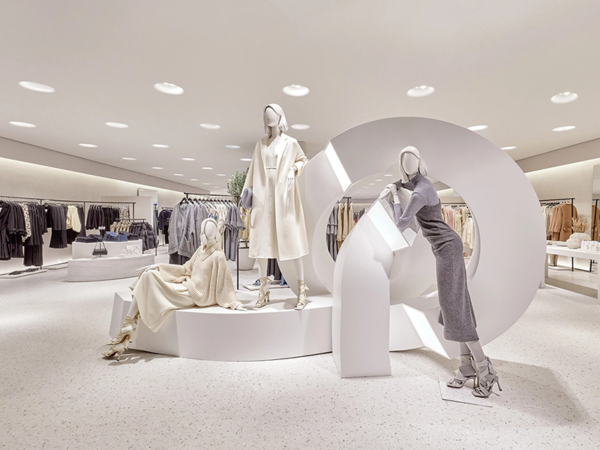 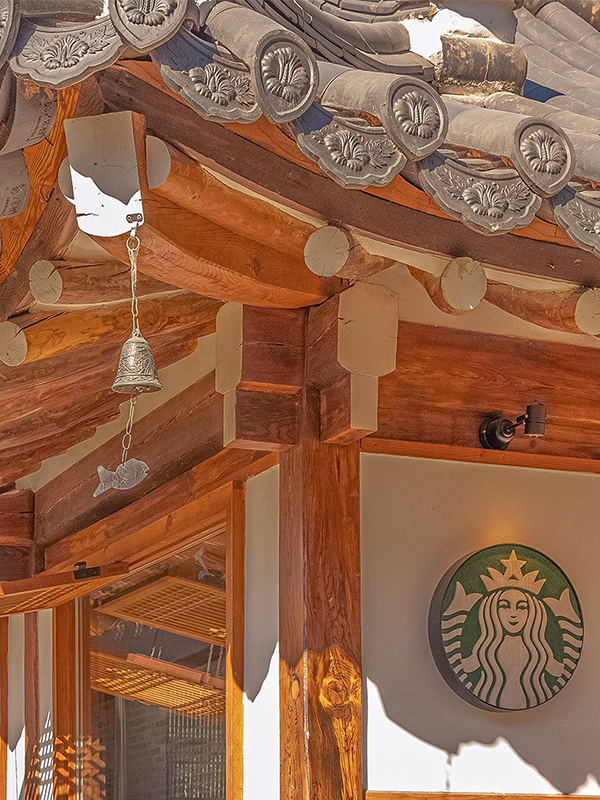