Bigger really is better if the current direction of travel of some of retail’s major players is to be taken as an indication. While there are plenty of very small (and frequently pop-up) shops, the headlines are being grabbed by ‘destination’ flagships and an example of this is the newly opened Zara store in the eponymous Dubai Mall.

This one is 5,000 sq m, making it the size of a good-sized supermarket, and it’s all on a single-floor, which in turn makes this the largest single-floor Zara in the world. As such, you’d expect it to have everything that the fashion brand has to offer and it does not disappoint, whether it’s the robot click and collect system or the self-serve checkouts.

But what really marks this large store out is space. Not only is there room to move, but the store layout team have opted to include rest areas where shoppers can take a break and sit on mid-century-looking chairs with a coffee table and a potted tree. As such, there is a sense of the domestic and not being overwhelmed by a very large interior. There are also new concept men’s and kid’s departments. 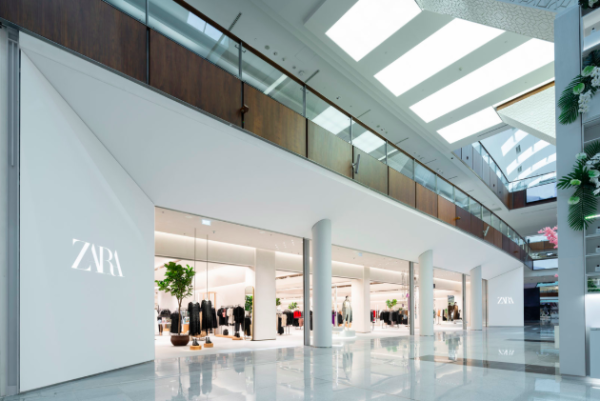 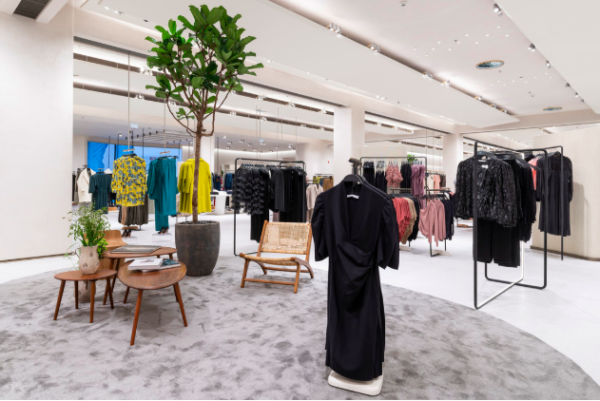