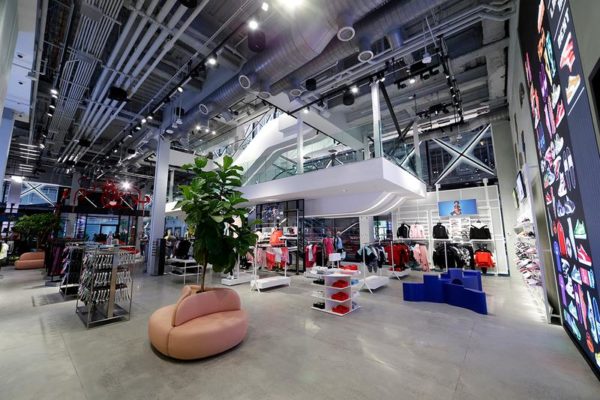 One of the space’s highlights is a PUMA x YOU studio, which offers customers extensive customisation experiences for their purchases. Participants are prompted to personalise PUMA footwear, apparel and accessories using a wide range of materials, from classic dyes to high-tech 3D-knitting and laser printing.

Another key element of the space is described as a “Skill Cube” which forms part of a platform known as “idols brought to earth” – intended to make our sporting heroes that much more accessible while at the same time grabbing the attention of Puma’s target audience—Generation Z.

Once inside the “Skill Cube” the visitor is immersed in a multi-sensory environment which includes LCD screens, projections, motion sensors and even, in the case of the footballers, synthetic turf. 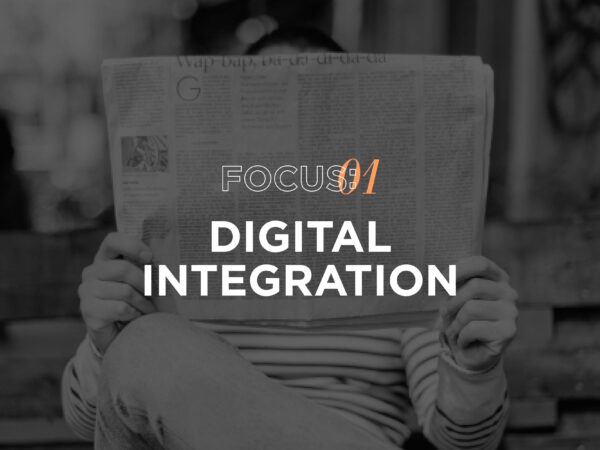 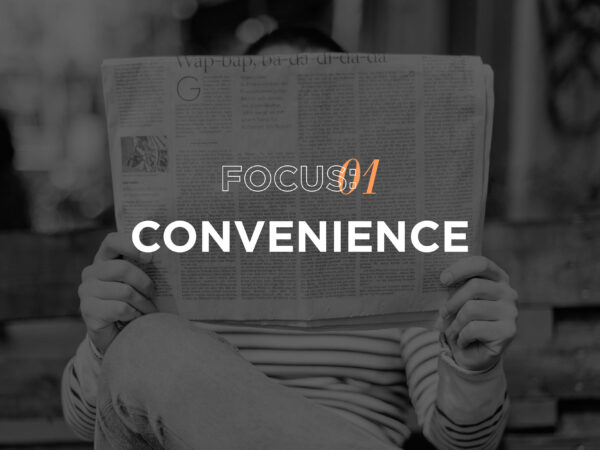 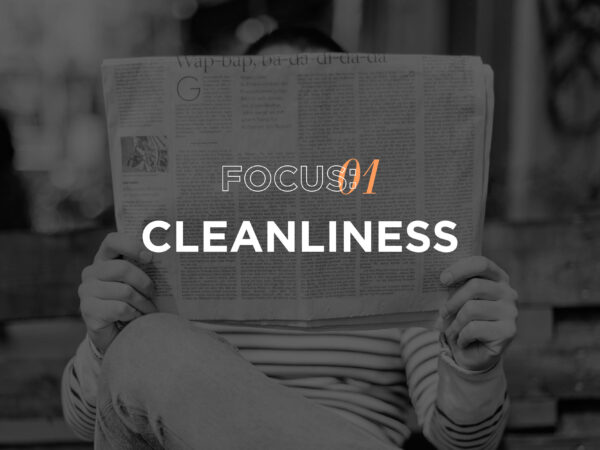