Back in February, journalists in Milan, agog at the news that Raf Simons was joining Miuccia Prada as co-creative director of the historic house, speculated over espressos as to what the duo’s debut show would bring. But no one imagined that their first S/S 2021 show would not be physical – but live streamed worldwide without an in-person audience – to journalists, buyers and Prada fans alike.

The Covid-19 pandemic has forced us to deepen our relationship with the digital world, and Simons and Prada touched on the importance of today’s online universe, stating ‘technology is a part of humanity itself’, in S/S 2021’s show notes. As anticipatory fans live streamed the show from their iPhones, laptops and tablets, models strode within an all yellow curtain lined space lined with plush carpet – designed by regular show set collaborators OMA/AMO. The ceiling hung with monitors – today’s utilitarian take on the decorative chandelier.

Usually, post Prada shows, journalists scramble backstage to listen to Miuccia Prada’s take on her designs. For spring, this audience was opened up, with Prada and Simons staging a Q+A post show, answering questions submitted worldwide from online guests from Kiev to Nara. 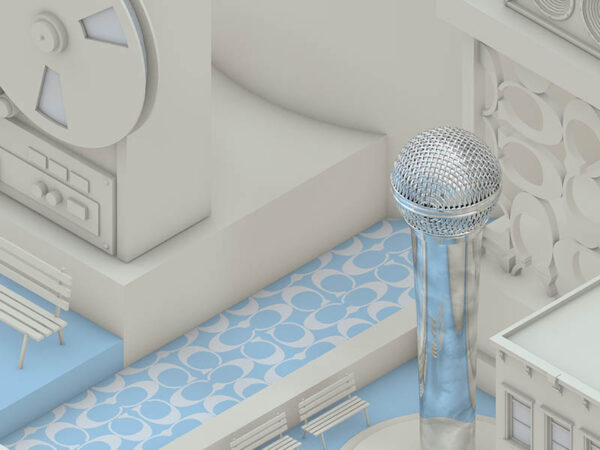 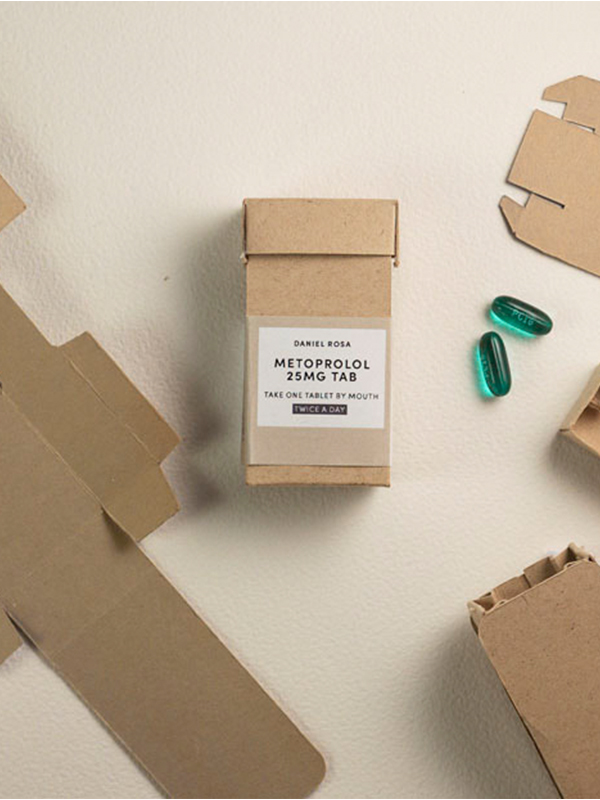