Louis Vuitton channels happiness for renovation of their store in West London.

The store features artwork by Tracy Emin and the Campana Brothers have animated the interior of Louis Vuitton’s New Bond Street store, which has reopened after more than a year of renovation works.

Over the course of 14 months, American architect Peter Marino has overhauled the fashion label’s store to feature bright fixtures and furnishings that evoke “happiness with no feeling of intimidation”.

“I have worked with Louis Vuitton since 1994, and we have moved away from all the brown wood we used at the beginning,” said Marino. “There has been a real evolution towards something lighter, clearer and dare I say, happier.”

The interior of the store is now composed of several expansive, double-height rooms which are each clad in sand-coloured stone tiles. Each one has been dressed with a selection of artworks, an attempt by Marino to bring the theatrics of the store’s window displays inside. 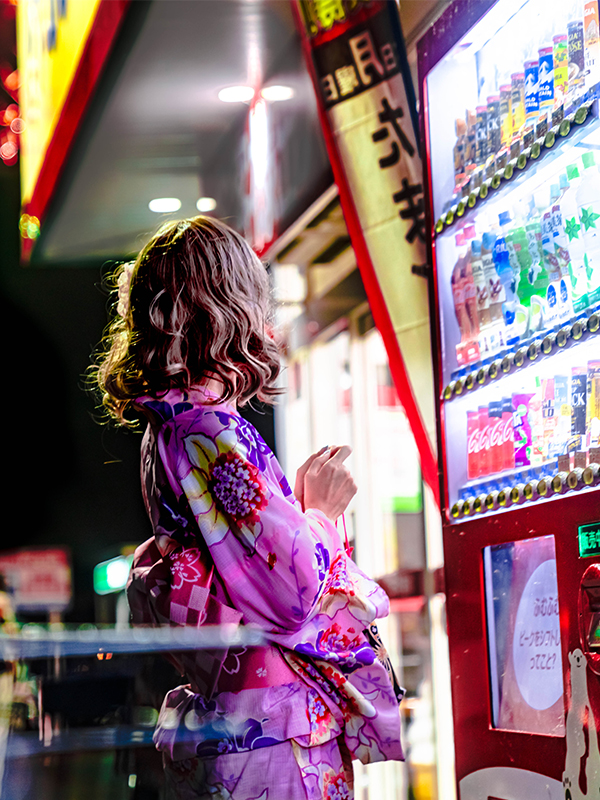 Reinventing the impact of vending