Glossier opens new store in Los Angeles. Following the opening of its store in Seattle earlier this summer, Glossier is opening a new Los Angeles flagship.

Situated in West Hollywood — a few blocks away from the brand’s former spot on Melrose Place — the space takes up the entire block featuring Glossier’s logo in giant letters on the facade. Upon entering the store, customers are greeted with the Glossier Globe placed on top of a cascading fountain. An amphitheater-style communal seating area has also been added to the space, along with huge props of the Lip Gloss and Cloud Paint. In addition to the flagship, an outdoor space called Alfred at Glossier Alley is set to open in December adjacent to the store. The experience will come with a to-go café featuring a full coffee menu from Alfred’s and pastries made by Farmhouse. Guests will also be able to view a surrealist marble fountain created by The Haas Brothers. 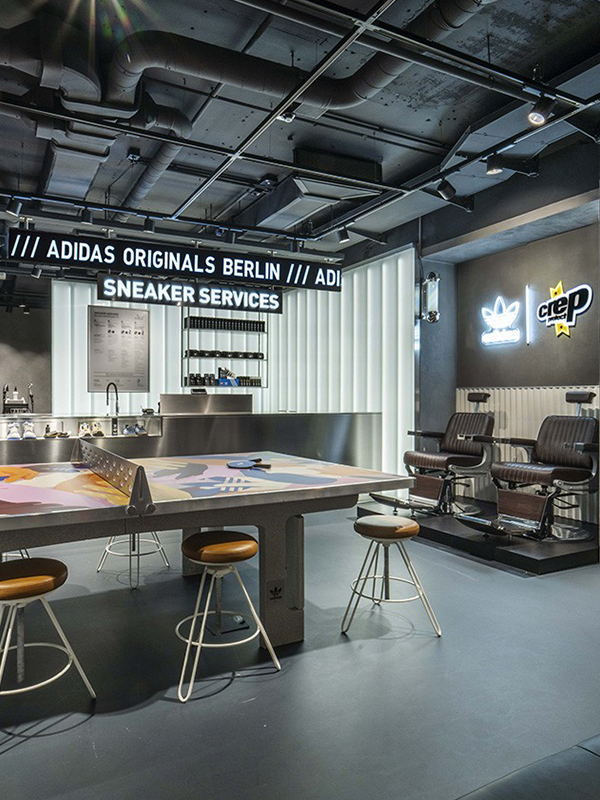 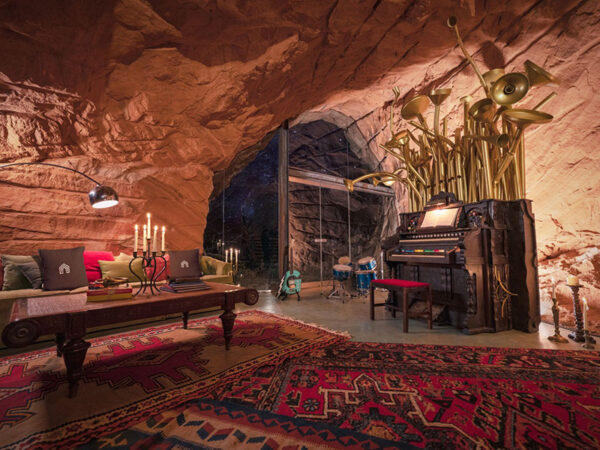 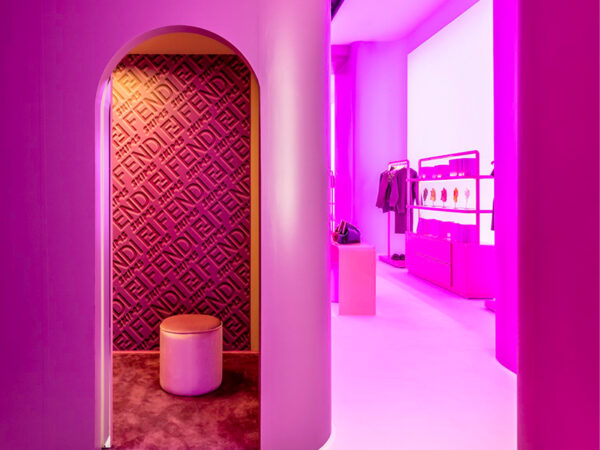