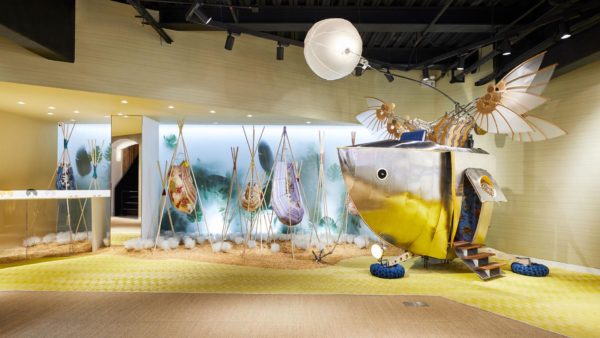 What would happen if we had a 13th month? Gentle Monster’s Shanghai store foretells.

It doesn’t come as a shock considering the brand’s knack for creating compellingly sci-fi-esque spaces, that the renewed interiors of one of their two Shanghai posts exist on the edge of one’s imagination.

They reflect a single chapter in Gentle Monster’s annual campaign: this year, the theme is ’13.’ It embodies a tale that was launched at the start of the year in the Seoul Sinsa shop, where customers were first introduced to the dystopian world of ‘Undecember.’ If the additional month isn’t already on your calendar, we’ll step in to clarify: according to the brand, the 13th month was born from the moon shifting out of axis with the Earth, creating an imbalanced, anxious society where people and animals are driven to survival mode. 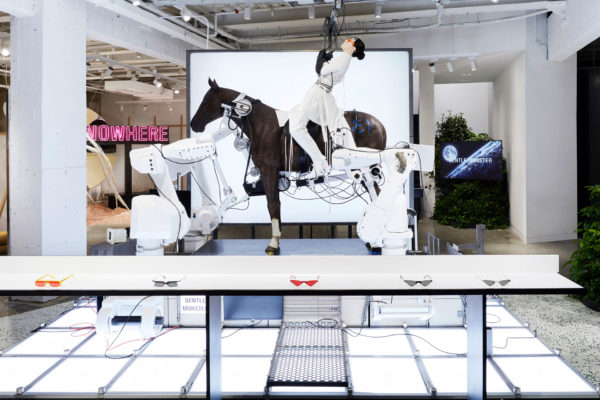 The Shanghai store zooms in on the concept of what they call Mobitecture, as installations inside were designed to represent the world nomadic humans of the future might come to inhabit and living organisms’ dependency on machines. To see and try on the eyewear, shoppers must journey their way through the designed environment – an experience the company hopes will help people reflect on their relationships with our current world. 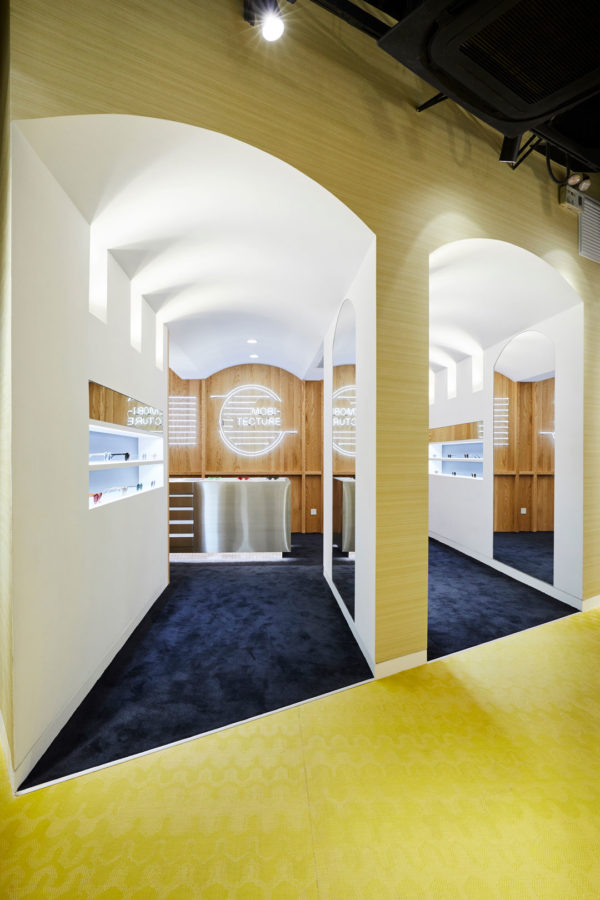 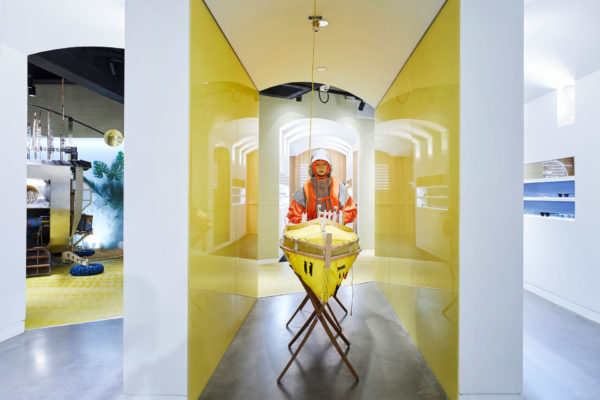 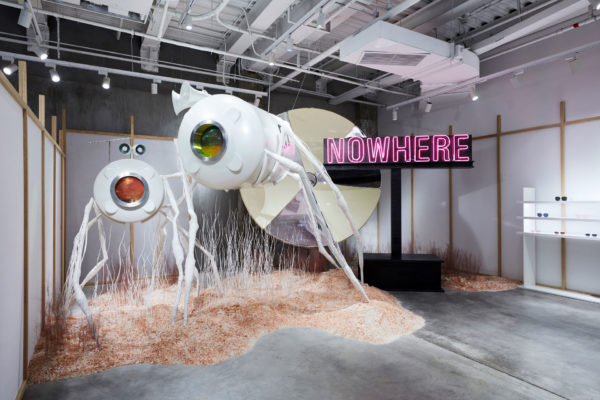