Balmain’s new Paris flagship has its own hall of mirrors.

Balmain’s new 600-sq-m flagship on Rue Saint-Honoré is decadent. ‘Let them eat cake’ decadent. It’s a place – mortality aside – you wouldn’t be so shocked to find Marie Antoinette, Kim Kardashian, Georges-Eugène Haussmann and Louis XIV convening for tea in.

The ‘click’ generation is the clear target audience of the shop: almost every element in the space is bait. Inside, black velvet seating is perfectly photogenic, a gigantic, unlit Cire Trudon candle sits atop a coffee table and the high-contrast marble floors are intoxicating. The lighting feels suspiciously similar to that of those infamous selfie ring lamps. And there are mirrors everywhere – all eyes are on you… or at least it feels that way; the space, like Rousteing’s work, is designed to provoke the spotlight.

The flagship opening expands upon the idea of ‘Revisited Paris’ that was unveiled in Milan last year. Eleven flagship revamps followed, Rue Saint-Honoré being the last and most grandiose.

Oculus VR headsets – with Balmain branding, of course – sit atop mirrored stands. ‘This Oculus headset embodies Balmain’s desire to democratise and modernise fashion. For too many years, the legendary runways of Paris fashion week, as the doors of our atelier, have been open to only a very select few. We are determined to change that…’ 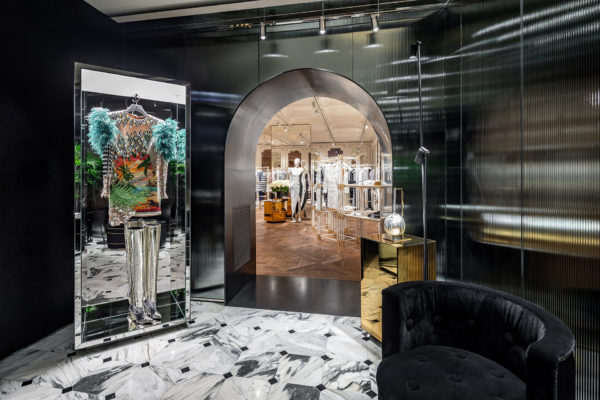 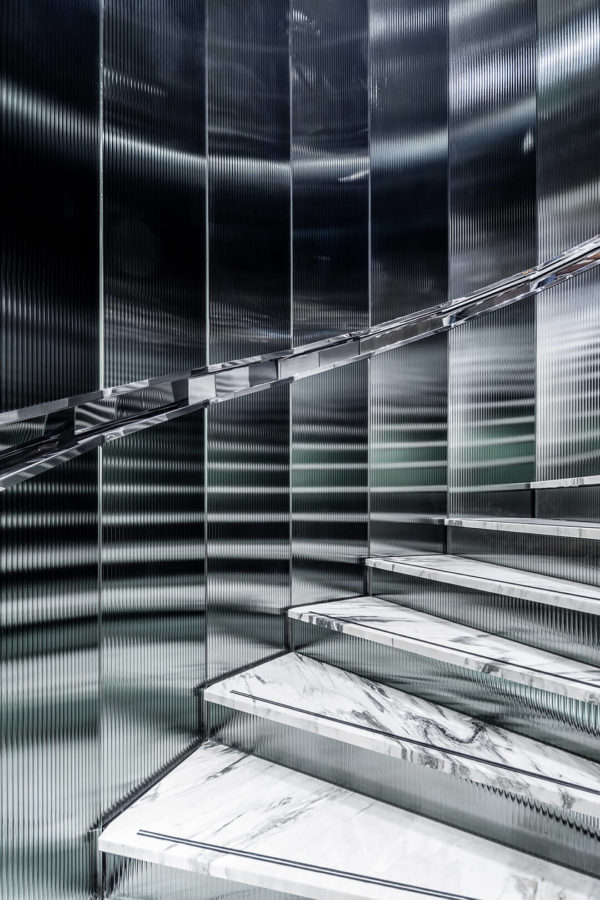 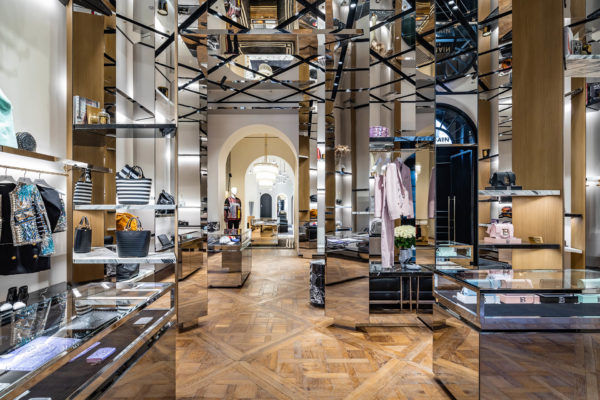 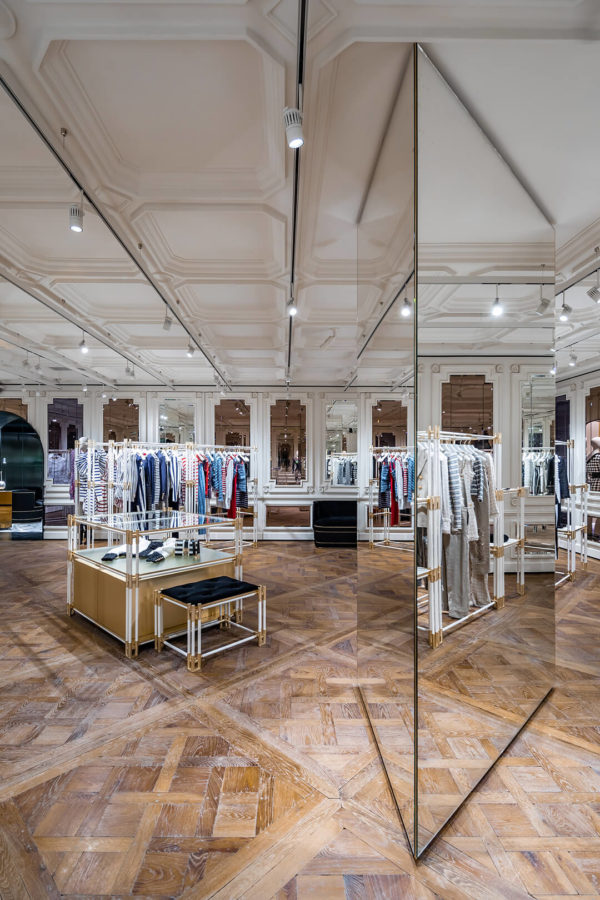