The first ever fully vegan adidas football boot has dropped as a collaboration between Paul Pogba & Stella McCartney. The idea of a collaboration between Pogba and Stella McCartney was born when lockdown was in full swing, and adidas were pairing up two ambassadors from opposing lines of work for ‘The Huddle’, in which the creatives would talk candidly about whatever comes up. 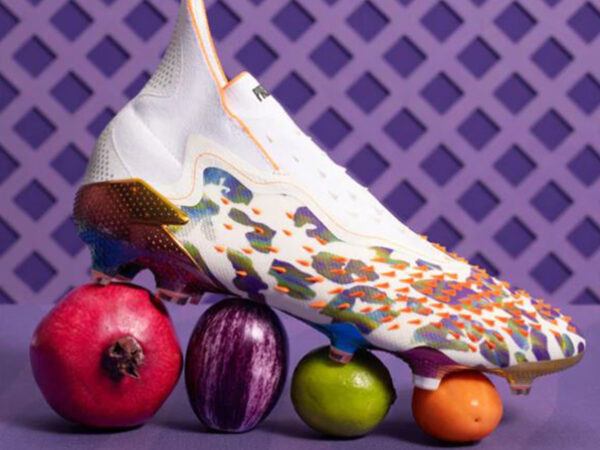 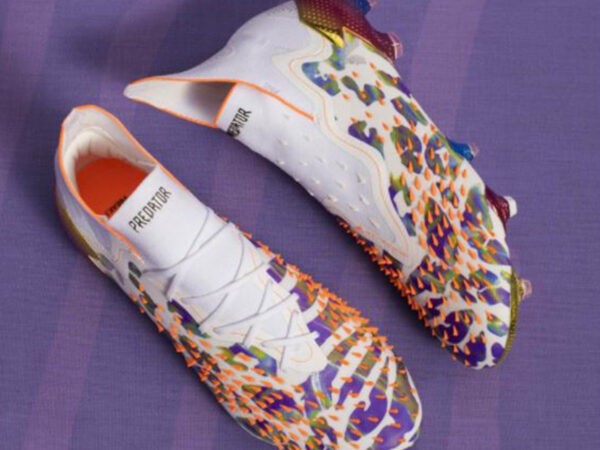 The two discussed the crossover of fashion in football. With a mutual passion for design, conversation inevitably steered towards seeing football and fashion combining for a more sustainable future in sport, with talk culminating with the pair sounding out the idea of a future collaboration. The limited edition adidas Predator Freak Paul Pogba x Stella McCartney Vegan Boots will be worn by Pogba himself for Manchester United’s next three games.

Pogba’s compatriot Wendie Renard will represent the boots on the international stage when she lines up for France against Estonia and Kazakhstan before returning to domestic duty a week later. This special edition collaboration is sure to be one of the hype drops of the season from adidas and will have heads turning when both players step onto the main stage this week to carry not only a stunning design, but a valued message. 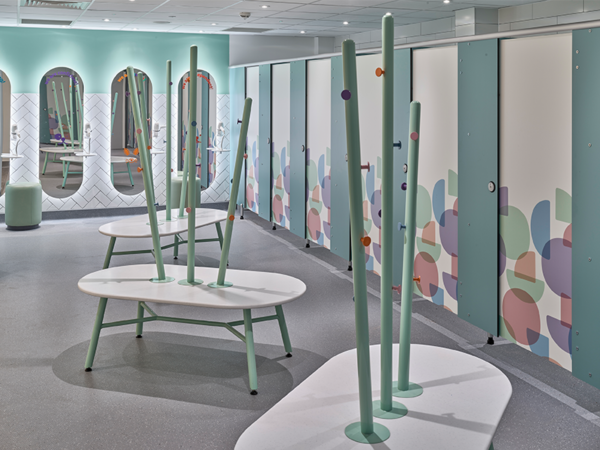 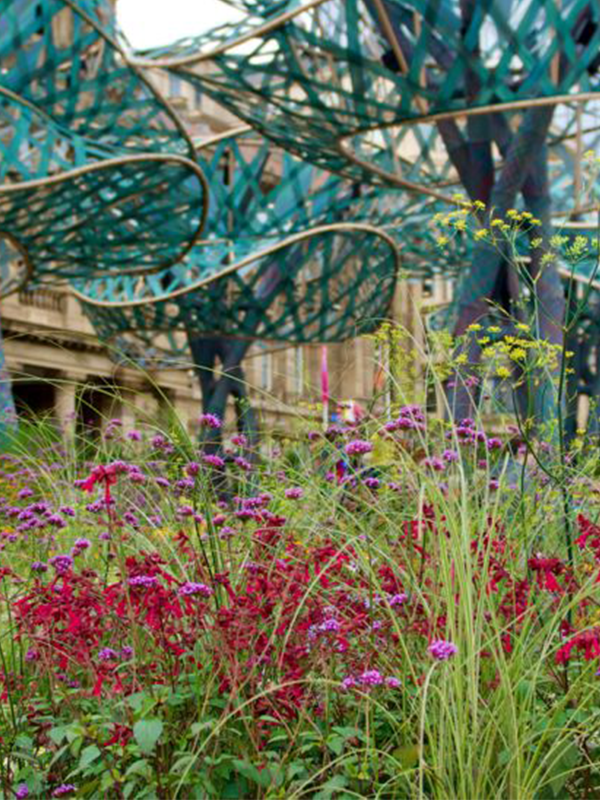 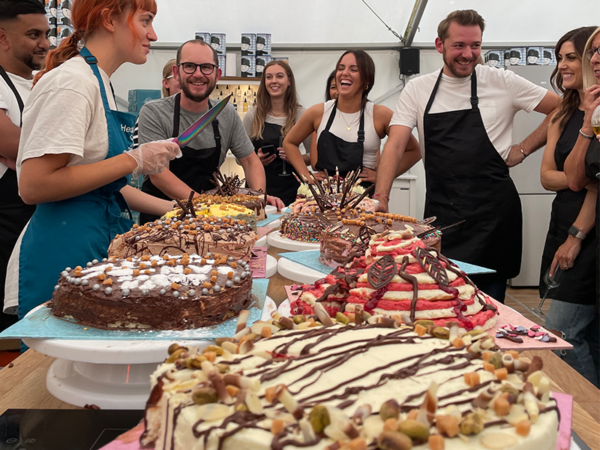